La Parisienne also known as the Minoan Lady is part of the Camp Stool Fresco, which was probably painted on one of the walls of the palace of Knossos. The woman depicted is possibly a priestess or even a goddess. The name La Parisienne with which the image has become known, was given by Arthur Evans (the archeologist who discovered Knossos), because in 1903 when it was discovered, large eyes, curly hair, red lips and a delicate nose were considered ideals of female beauty.

========================
By using these objects, the Minoan ladies highlighted their red lips and the white of the face. In thefresco of the Parisienne, the use of the black colour for emphasizing the form of the eyes and red for the lips can clearly be seen.

There are no reviews yet.

Be the first to review “La Parisiene | Pendant” Cancel reply 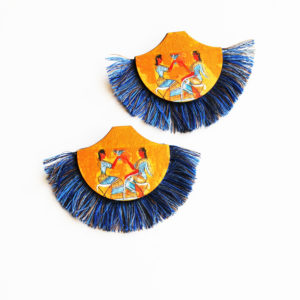 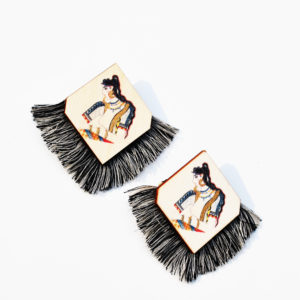 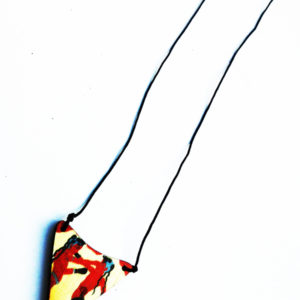 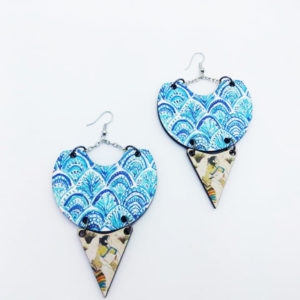 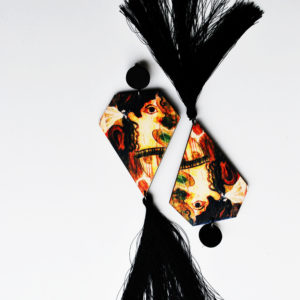 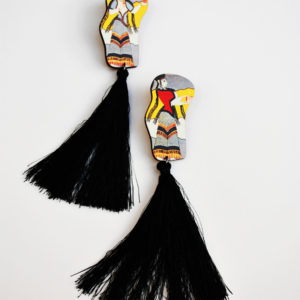 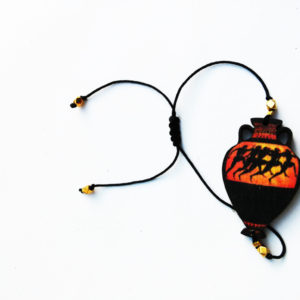 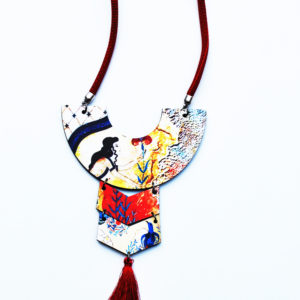 The Blue Bird and Girl | Necklace

This site uses functional cookies and external scripts to improve your experience.

NOTE: These settings will only apply to the browser and device you are currently using.